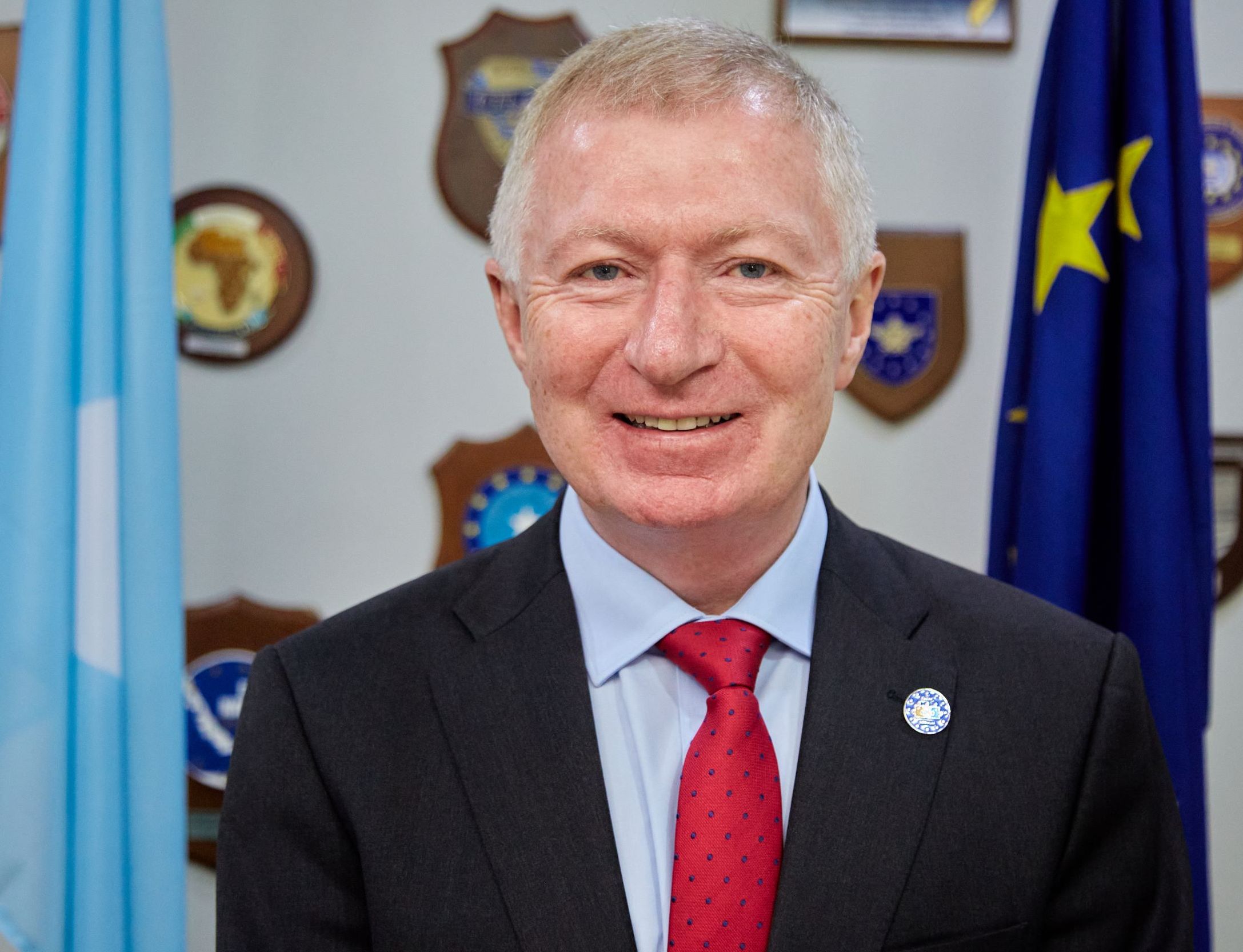 Chris Reynolds' mandate as EUCAP Somalia’s Head of Mission has been extended until 31 December 2022.

Chris Reynolds, former Director of the Coast Guard, became the first Irish head of an EU Mission in 2019 when he was appointed to lead EUCAP (EU’s Capacity Building mission) in Somalia. He talks to ‘Emergency Services Ireland’ about the mission’s mandate to support the build-up of Somali security forces and institutions, in view of the gradual take-over of security responsibilities from the African Union Mission.