National Services Day Parade 2019 on Saturday 7 September starts from Parnell Square at 12 noon, before making its way towards Dublin Castle, through O’Connell St, Westmoreland St and Dame St, and is scheduled to finish at 3.30pm before the Reviewing Stand at City Hall Dublin.

A special Emergency Services Gala Concert takes to the stage at the National Concert Hall, Dublin on Saturday 31 August, as a prelude to the National Services Day Parade 2019. 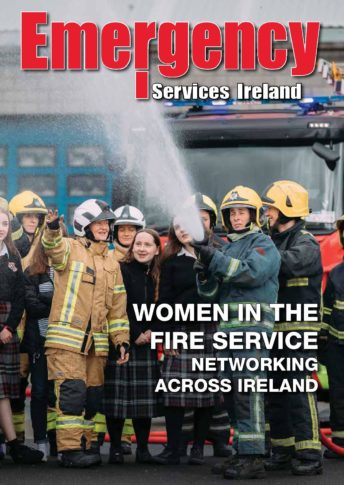